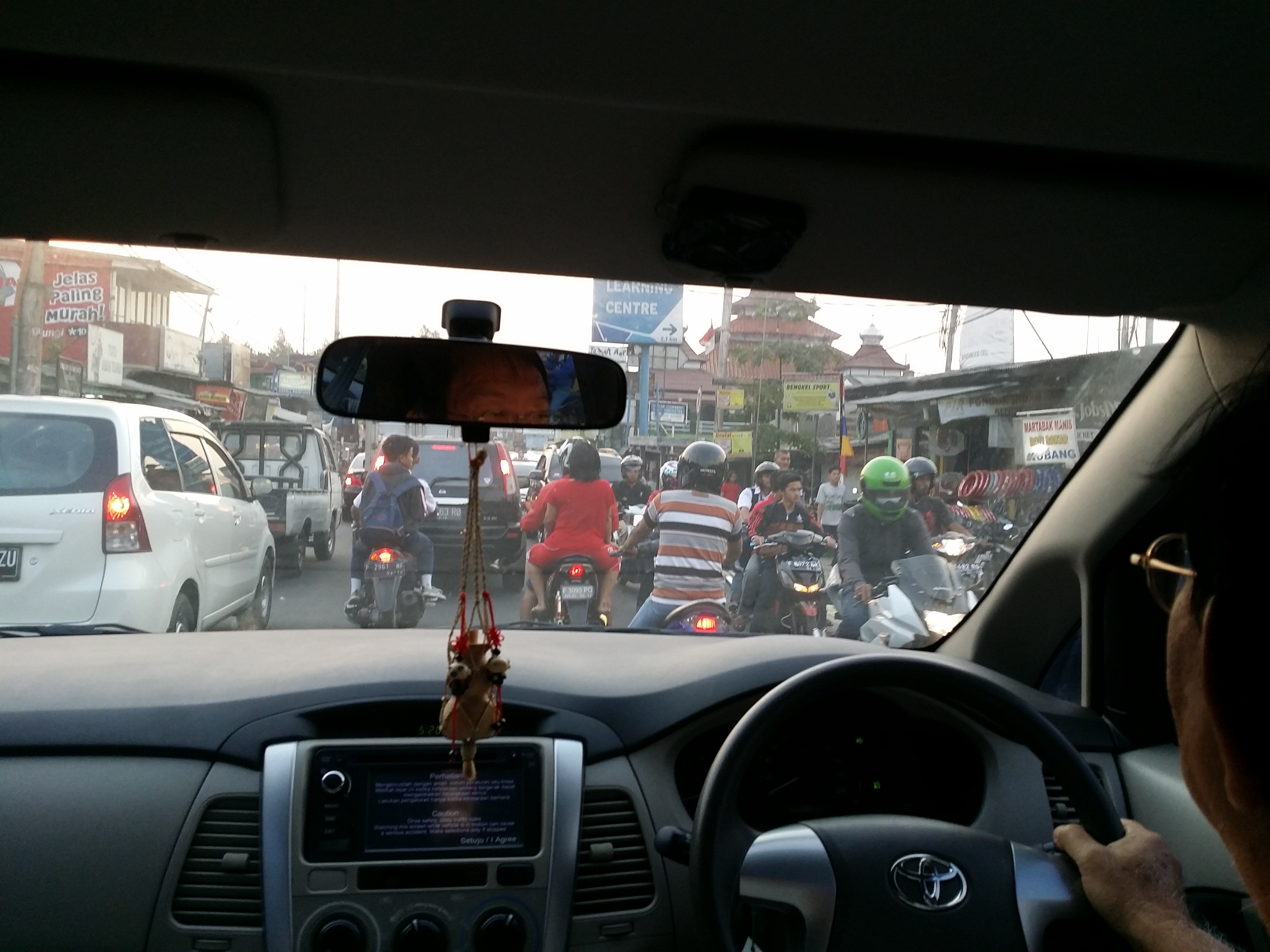 If you have ever thought that your contribution in energy efficiency or renewables to the switch away from fossil fuels hasn’t made much of a difference, three graphs I’ve seen recently would show otherwise.

Energy efficiency, the “quiet achiever” in the clean energy space, has kept energy consumption down, well below expectations, over the last 4 decades.  The graph below shows how forecasts made in the late 1970s and in 2005, of energy consumption in the USA, have estimated forward energy use to be much higher than it has actually been.

This pattern would be similar across many countries. A key contributor to keeping energy use down and capping carbon emissions has been “systemic” energy efficiency driven by energy efficiency standards. Such as building codes, vehicle mileage standards, equipment and appliance standards. Almost everything that uses energy has gradually improved to produce more while using less energy. The domestic refrigerator being the classic example.

Renewables, particularly wind and solar, have greatly exceeded expectations in terms of price and performance, and thus capacity installed. The best example being solar PV, just look at the chart from the tweet below! The renewables sector is exciting and dynamic, and will continue to be so as it contributes more and more to reducing greenhouse gas emissions.

I made a graph showing the historic track record of the IEA in predicting solar: reality steeply increasing but IEA is having none of it. pic.twitter.com/Mq5Jx8LY6z

(As seen at Green Car Reports)

Looking forward the oil industry is expecting oil consumption to continue to grow. But the graph below projects otherwise, showing how energy efficiency, electric vehicles and fuel switching might be expected to reduce oil demand. Click on the image to see the Bloomberg article with full graph and its axis.

These three graphs show that the contribution of those working in energy efficiency and renewable energy both in the past, and looking forward, has been under-estimated. Clean energy has been doing better than expected. The contribution of the hundreds of thousands of clean energy professionals around the world is making a difference!

Take a closer look at that graph on oil demand and you’ll notice that the y axis starts well above zero. It projects oil use in 2040 still being 73 millions of barrels – per day! Around about the same as in 2000, and less than 25% below the expected peak in 2020.

There seems to be widespread agreement that by 2050 it is feasible and practical to reduce global carbon emissions to net zero. But project forward the oil chart and it can be seen that, despite recent achievements, we are off target.

From the perspective of energy supply and demand some of the key challenges going forward are:

This site uses Akismet to reduce spam. Learn how your comment data is processed.